If you talk to your pets, you’re more intelligent

Your friends might think your’re nuts, but we have some good news for you. A study finds that if you talk to your pets you’re more intelligent. Here’s why.

Your friends are unable to understand it, but to you it seems the most ordinary thing. Talk to your cat? WHy not? After all, he also talks to you, you say. His meows change depending on whether he is hungry or knows he has done some mischief.

All you need to do is look at him and you perfectly understand what he’s trying to tell you. And, of course, you answer him. Relax, you’re not alone. Most people who have animals think that their pets talk to them. 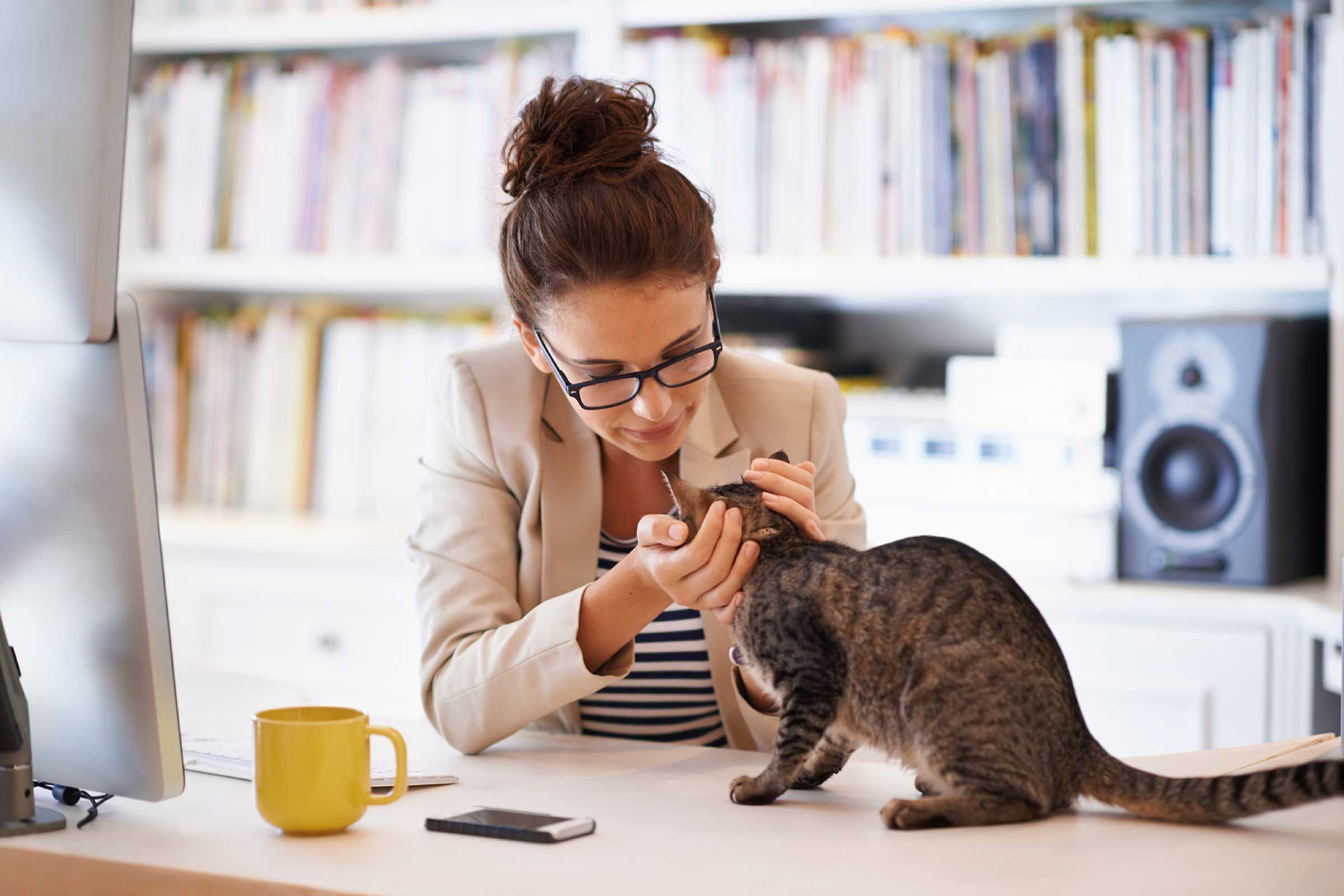 It’s all because of something called antropomorphism, which consists of giving human qualities to other animals. It’s something science has been studying for quite some time. Nicholas Epley is professor of behavioral sciences at the University of Chicago. And he has written a book on this issue.

In it, he explains why we try to make our pets more human and why we talk to them. “Historically, anthropomorphization has been considered a childish or stupid sign. But in reality it makes humans the most intelligent species on the planet”.

According to the professor, we give human characteristics to our animals in order to create bonds with them. And only humans are capable of doing something like that. This is because we have greater imaginative capacity and in the long run, more intelligence.

The question now should be, do our animals understand us when we talk to them? Obviously, dogs or cats do not have our same communicative capacity and do not handle our language. But they do understand us (even if it’s just a little bit).

For example, our animals are able to recognize our voice. They also identify the different intonations and relate them to moods. So, they know when we are talking to them with love and when we are punishing them for doing something wrong.

In the not too distant future, it’s possible that we might talk to our animal and that he may even get to answer us. Some researchers say that by 2027 this will be a reality. By then, with the help of technology we will be able to transform the voices of our cats and dogs into words.

Now you know. If you talk to your pets, you’re not crazy. You’re just smarter than the rest.

Then you might also like reading an article about foods you should always keep away from the fridge. Only in Yourselectednews.com