Many women live with a permanent fear of aging. Especially in Hollywood, some actresses take their fight against time to the limit.

They’d rather be dolls without any facial expression than living with wrinkles. This exaggerated fear of aging is a disease. And it turns out to be more usual than it seems. 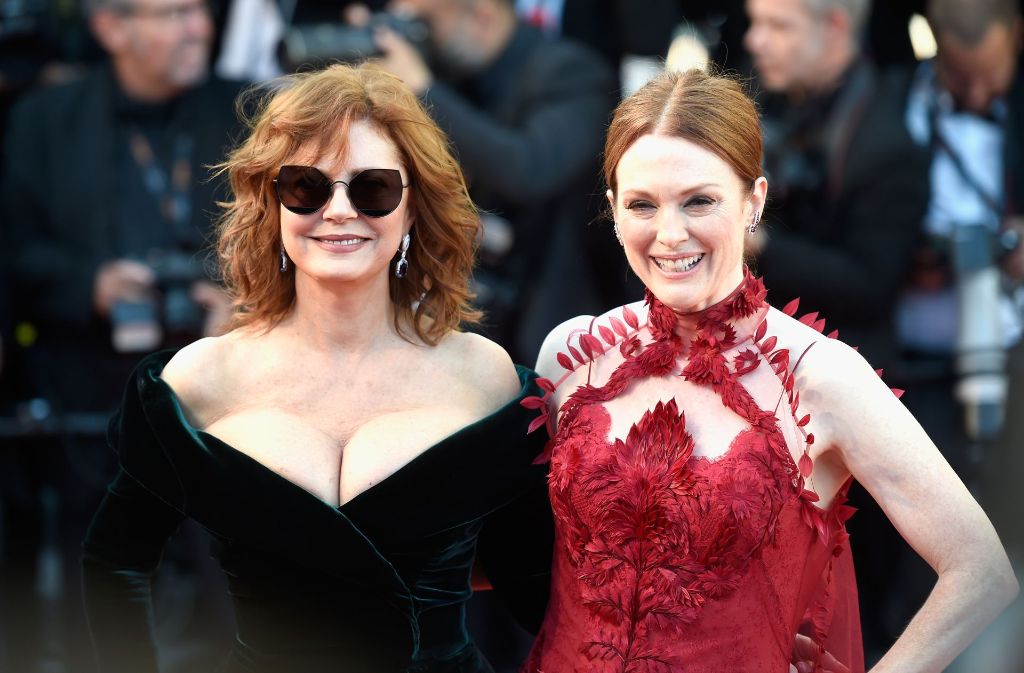 Almost everyone dislikes getting old. It’s not just the changes that occur in our bodies and faces. It’s also the loss of faculties that we suffer little by little. But some people are simply unable to accept that aging is inevitable.

The irrational fear of aging is very common in Hollywood. It’s not surprising, since actresses are subject to greater social pressure than actors. And people all over the world scrutinize their appearance every day.

Excessive surgeries were the rule the last years in Hollywood. We’ve seen many actresses with destroyed faces and no expression. Beautiful women, like Meg Ryan, Courtney Cox or Nicole Kidman, had completely different faces overnight. All out of fear of aging. The good news is that the new feminist wave, which has had special relevance in 2017, has also arrived here. And little by little, in the movie mecca, a slow revolution against fear of getting old is taking place among women.

Interpreters who yesterday used the scalpel uncontrollably today say that they embrace their wrinkles. One of them is Nicole Kidman, who has stated that she no longer tries to hide the fact that she is a 50-year-old woman.

Accepting herself and claiming that actresses over 40 are also visible and sexy has gone well. Her series Big Little Lies, created together with other actresses of her generation, has been awarded and praised by critics.

Now women claim their right to grow old with dignity. And they have some allies among movie stars. Women like Diane Keaton, Frances McDormand, or Susan Sarandon are role models.

These women show that growing old should add up, because years and wrinkles should help women feel more confident and liberated. 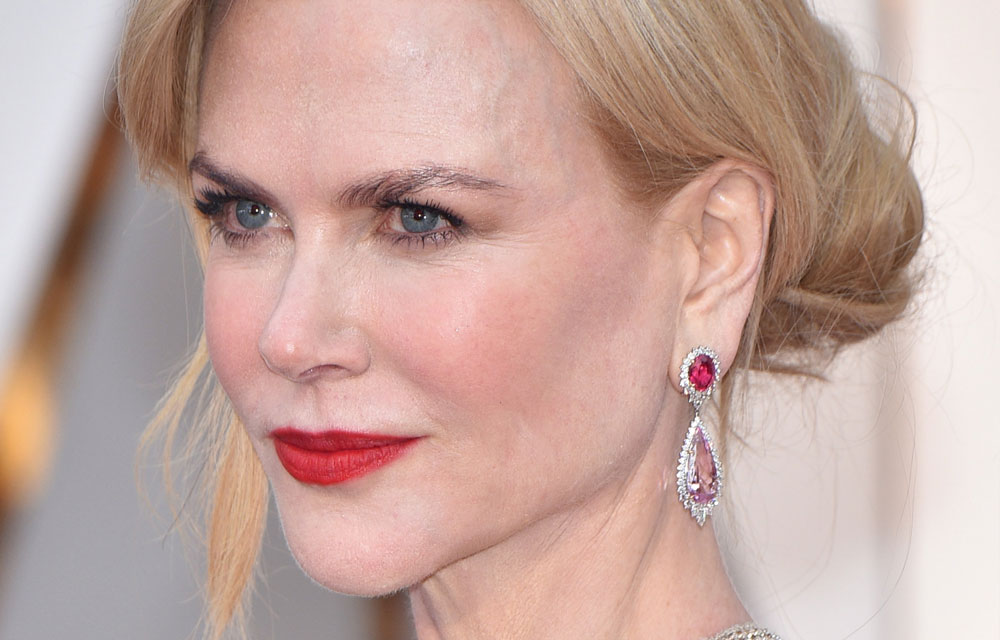 Then you might also like reading an article about why actresses will wear all black to the Golden Globes ceremony. Only in Yourselectednews.com