The British Royal family has delivered some news this week. Prince Harry will get married in the spring. We tell you all about why Megham Markle won’t become princess after her royal wedding.

Meghan Markle’s story is the last fairytale of European royal families in which a commoner marries a prince. After just over a year of dating, this week the British Royal family issued a statement in which Diana of Wales’ youngest son was “happy to announce his engagement.”

Who is Prince Harry’s fiancee? The actress was born in 1981 in Los Angeles, daughter of a lighting director and a yoga teacher. Markle has always been proud of being mixed-race, since her mother is African-American. From her father she inherited her love for the sets and soon began to devote herself to television. 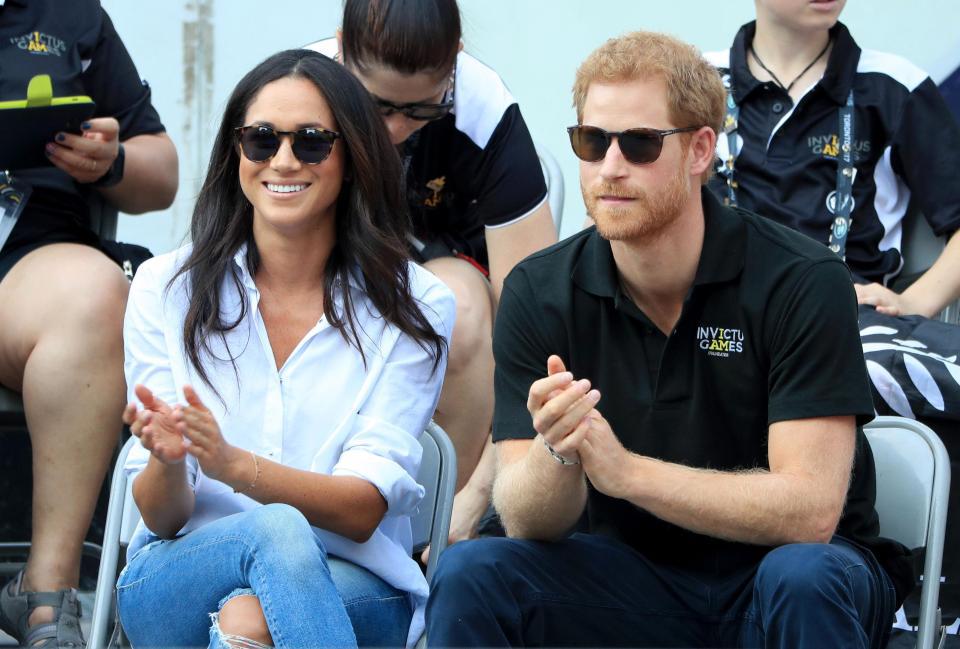 She started as a television hostess in the popular show “Deal or no Deal”. And she even made a living by writing wedding invitations, thanks to her calligraphy. Her roles in television were sort of small, although she participated in several series. Her most well-known role is in “Suits”, where she plays a lawyer.

Since their engagement was announced, the British tabloids have sharply criticized Markle for being american, divorced, mix-raced and a gender activist. “I never saw myself as a lady who attends to lunches, but as a hardworking and independent woman,” says Markle.

WHY MEGHAN MARKLE WON’T BECOME PRINCESS AFTER HER ROYAL WEDDING

Truth is, whether the British press likes it or not, Markle will become part of the Royal family. We’ll see how the strong and independent woman addapts to the rigid and traditional rules of the Windsors. 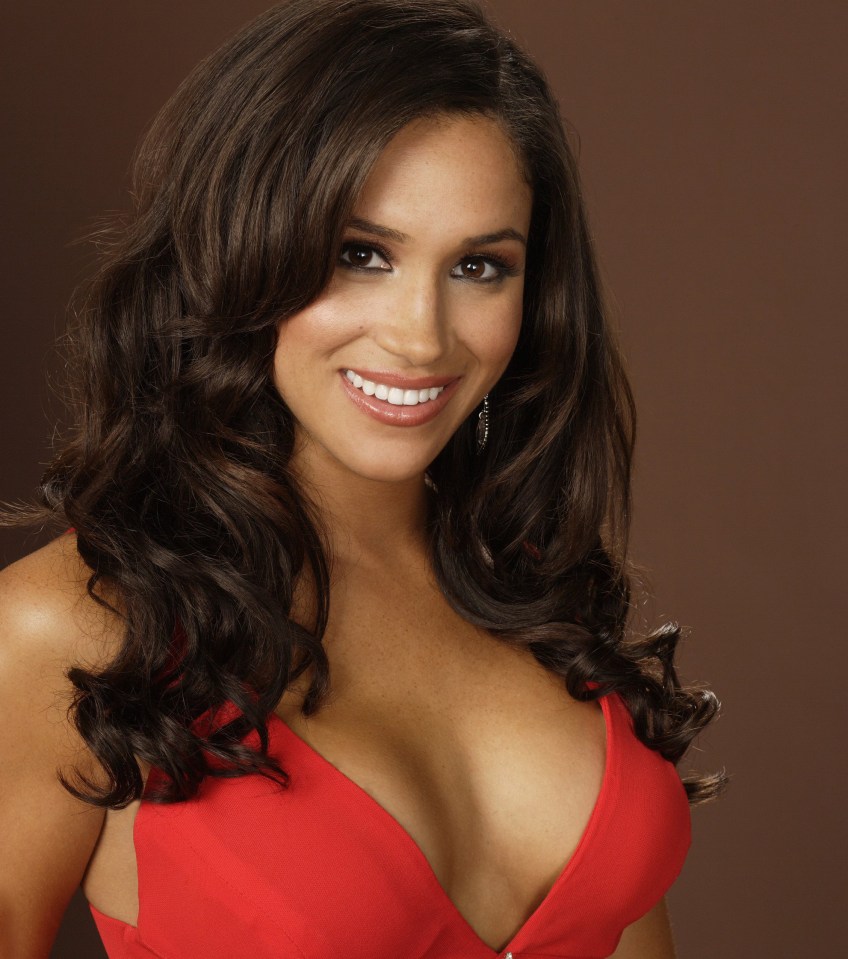 But what she will not receive is the princess title. How come? It’s not because she’s american. Nor because of her divorce. The Queen will not name her princess because she has no has no noble ancestry.

As it happened with Kate Middleton, she will be an unofficial princess. But most likely she will be made a duchess, as prince Harry and her will be given the dukedom fo Sussex.

Then you might also like reading an article about Gwyneth Paltrow’s weirdest Christmas gifts. Only in Yourselectednews.com