Everything seems to indicate that next January 7 we will see actresses wearing all black to Golden Globes ceremony. “Red Carpet Blackout” is the name of this woman-led protest. 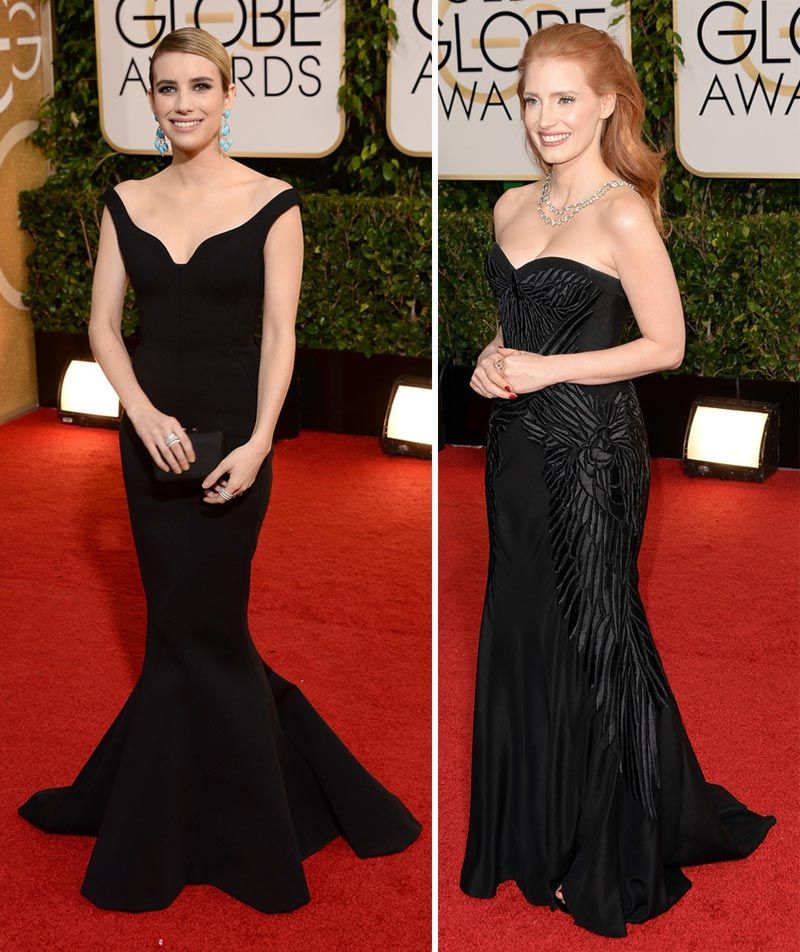 Hollywood will remember 2017 not because of great films, but due to the sexual abuse scandals. The most striking case of all was that of producer Harvey Weinstein. Now he has been expelled from the Academy. But for years he was one of the most important producers in the industry.

Weinstein was behind many important and award-winning films. And his influence helped many actresses, such as Paltrow or Penelope Cruz, gain their long-desired Oscars.

But today much has changed. And many of the actresses who worked with him now accuse him of sexual abuse. 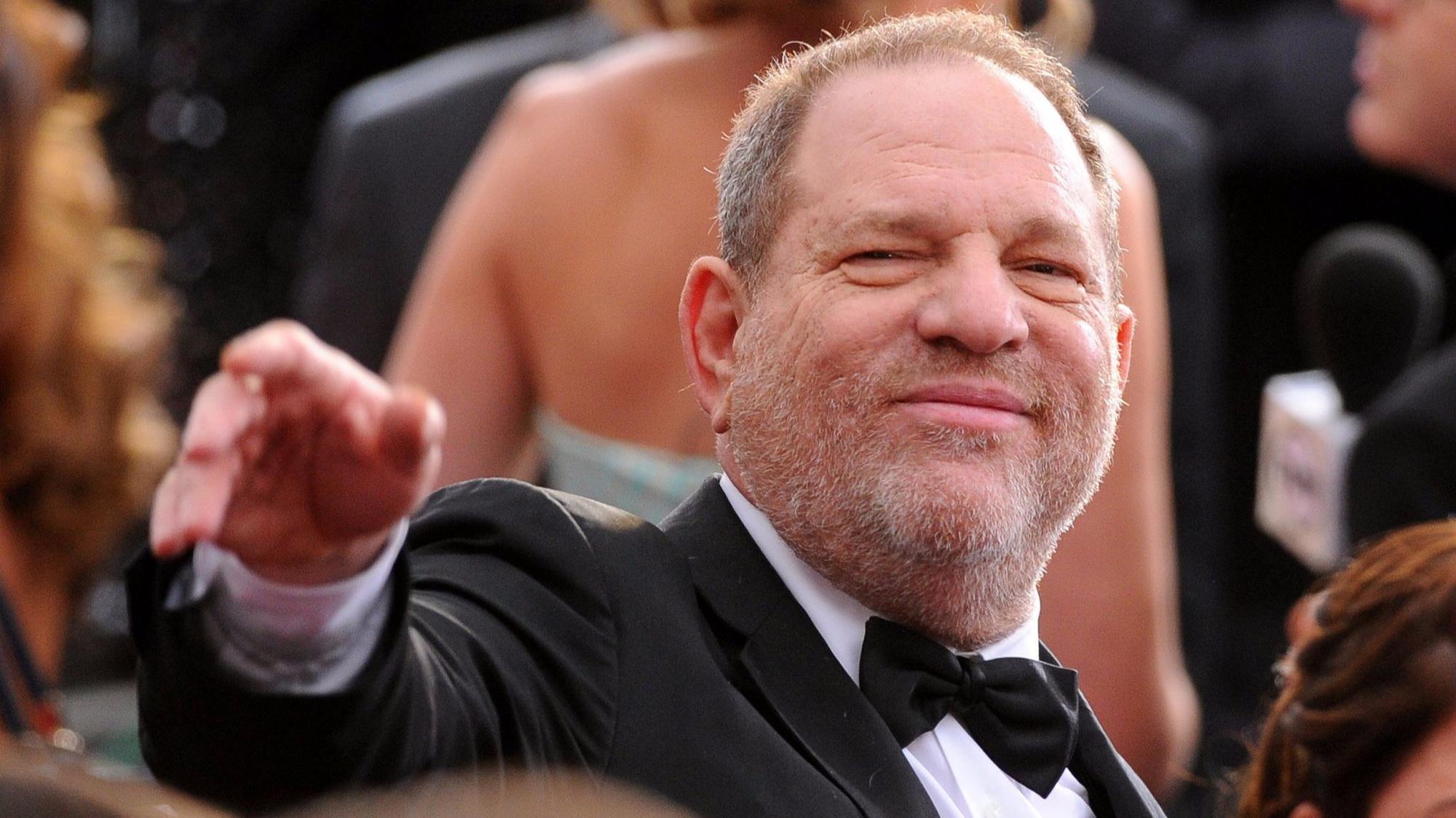 That’s why performers like Jessica Chastain, or Meryl Streep decided to dress all black to GOlden Globes ceremony. This colour is very common on the red carpet every year. But on January 7 it will have a very different meaning. 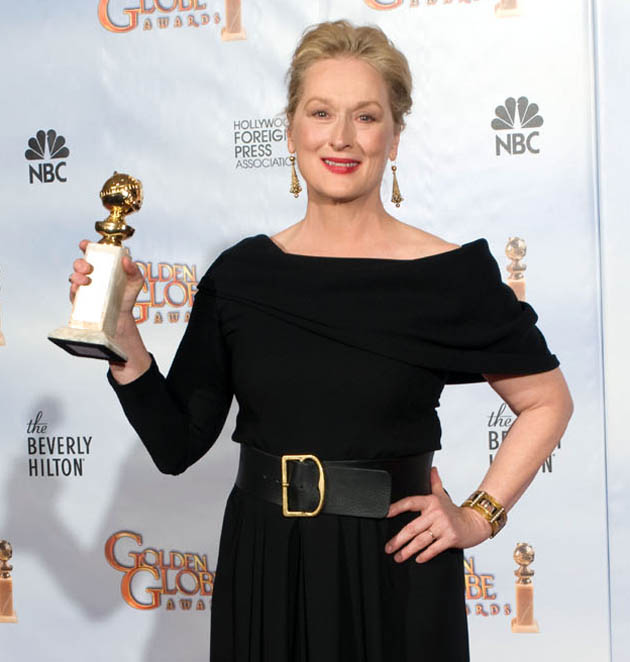 They will be protesting against the bgi wage gap that still exists between men and women. And they will try to attrack the attention to their work, not to their dresses or their bodies.

One of the best news regarding this iniciative is that actors will join this protest and also wear all black to Golden Globes red carpet this year. Dwayne “The Rock” Johnson has already confirmed that he will follow the protest and wear black. BUt many others still remain silent.

Most men wear black at the red carpet anyways. The question is whether they will do it out of solidarity or not. Then you might also like reading an article about Uma Thurman breaking her silence on Harvey Weinstein: “Me too”. Only in Yourselectednews.com